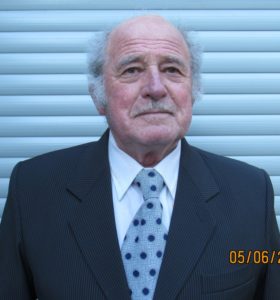 Science interests: mathematical physics, mathematical modeling and computational methods of the heat conduction, investigation of the process of malting and welding the electric contacts. Construction the methods of solution of the nonhomogeneous boundary problems of the parabolic type

1981-1984 – have been working on the post of the Head of the mathematic department and the member of the academic  council of the Higher Education College of the Aden University of the Yemen People Democratic Republic.

Several times have been appointed the executive secretary of the selection committee, the dean of social profession faculties and so on.